“A Whimsical Melding of Felt & Clay” by Lynda Rix

Lynda was raised in the Odessa / Keystone area of Hillsborough County Florida.  After graduation from Leto high school, she enrolled in Ringling School of Art, Sarasota, FL, where she earned her degree. Lynda won numerous awards for her art while attending Ringling, and the awards continued after graduation.

Career wise, she turned her efforts toward the Retail Industry, where she excelled in the field of Visual Merchandising. After several promotions that took her from Tampa to Gainesville then to Sarasota, and back once again to Tampa, she relocated to Atlanta GA in 1990, where she continued to work in the Visual Merchandising field, representing several national Visual Arts Manufacturers.

Once in Atlanta, she established her pottery studio, and began her studies at the well known Callanwolde Art Center where she studied under such noted artists as Glen Dair, Rick Berman, Polly Sherrell, Anna Vezurrada, and Lorie Steele.

Lynda retired from the retail world and relocated to Lutz, FL in July of 2005 where she established “Moonlight Studio”. Once settled again in Florida, Lynda studied under Charlie Parker at The St. Pete Clay Company, the Hyde Park Art Center, and with Jack Boyle at San Antonio Pottery.  She has participated in many art shows in the Atlanta area, as well as shows in the Tampa Bay area and other Central Florida locations. Her work has been recognized as creative and innovative and was featured in a Tampa Tribune article in 2012. In addition to her pottery, Lynda has discovered that she has considerable talent in Felting and has successfully combined this art form into some of her more recent pottery pieces. 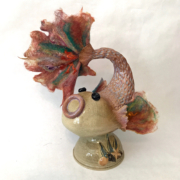 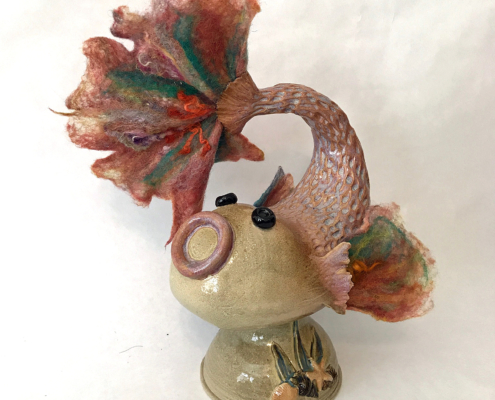 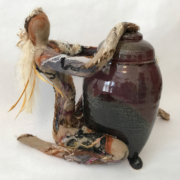 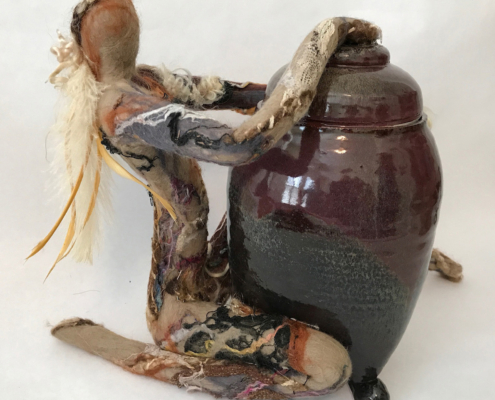 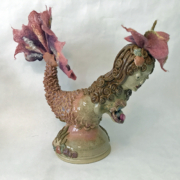 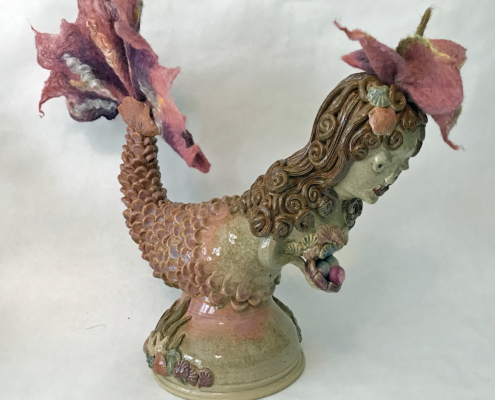 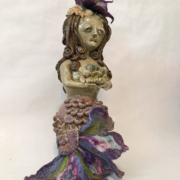 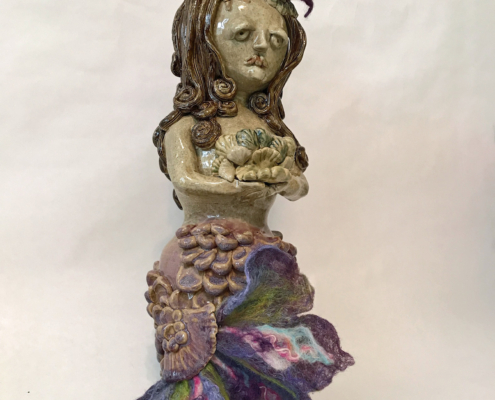 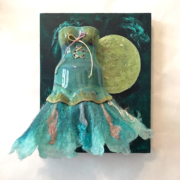 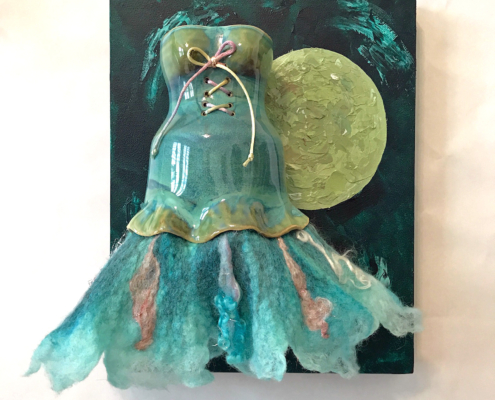