TAMPA — This month, Tampa Bay area horror fans will have a rare opportunity to catch the world premiere of a brand-new film based upon H.P. Lovecraft’s ambitious classic weird horror tale “The Call of Cthulhu.” The film will make its debut at an in-person screening Friday, Oct. 15, in the main theater at the Carrollwood Cultural Center, 4537 Lowell Road, Tampa.

Fogarty, a fan of both literature and horror cinema, was drawn to Lovecraft’s work.

“One thing that helped bring H.P. Lovecraft to my attention was the influence his stories have had over the horror genre, especially in film,” Fogarty told Tampa Bay Newspapers in a recent interview. “‘The Call of Cthulhu’ specifically has always been a favorite of mine due to the fact that Lovecraft manages to create a solid atmosphere and was able to tell a story that spans across so many different characters in a really short span of time and this tale really contains some really solid lines littered throughout.”

This entire project is being produced by the Carrollwood Cultural Center, a nonprofit in the Carrollwood area that specializes in the arts. Working with limited resources was both a challenge and a source of innovative thinking. 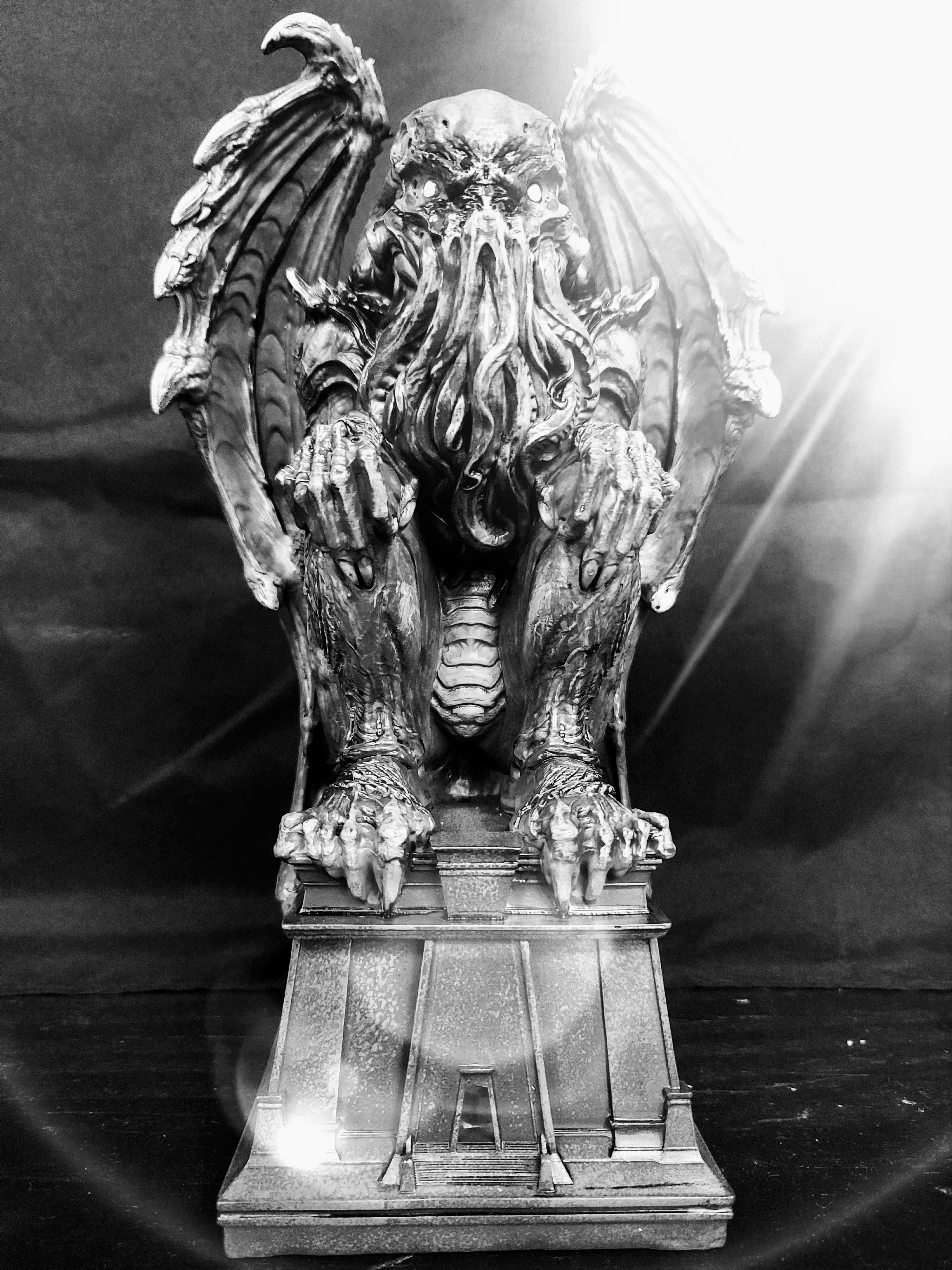 The Center Increases Appreciation for Its Members