The Carrollwood Cultural Center announces Derek Baxter as the organization’s director in charge of entertainment.

Baxter began his career in theatre at the age of nine in Indianapolis, Ind. working at Beef & Board Dinner Theatre and doing commercials. After moving to Florida as a pre-teen, he continued his training in theatre at the Pinellas County Center for the Arts in St. Petersburg, Fla., while working at Nickelodeon on All That and The Kenan & Kel Show.

Baxter attended NYU Tisch School of the Arts, majoring in Theatre Performance. After leaving school, he worked around the country performing and directing at various theatres and toured internationally with Disney and Feld Entertainment. After returning to the Tampa area, he worked at Busch Gardens in the entertainment department, performing, writing, directing, and working on daily show and special event creative. 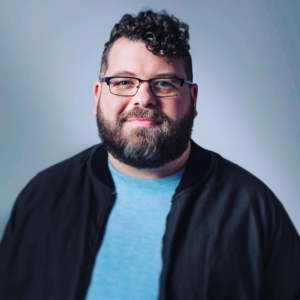