Stephen Kline is an American contemporary artist who works primarily in acrylics and ink.

Born in Des Moines, IA, as a high school junior he designed the senior class yearbook cover for East Des Moines High School before graduating the following year. After attending Drake University, where he studied art under Stan Hess and Leonard Goode, he accepted a position with former LOOK Magazine in their art department.

After moving to Omaha, NE, his fine art was first accepted in a museum show: the Tenth Midwest Biennial at the Joslyn Museum in Omaha. Commercially, he moved quickly from the Omaha World Herald art department through a succession of advertising agencies, landing a position as senior art director with Bozell & Jacobs Advertising.

Four years later, he and his writer wife Kris Limberg Kline began Kline Photography Studios, which produced both fine arts and commercial photography. During this period, Stephen was one of the leading pioneers of panoramic photography in multimedia. Meanwhile, he used every spare moment to pursue his fine arts career.

After moving their family to Westfield, NJ, Kline was soon accepted as a gallery artist at Foxworth Gallery on Madison Ave. in Manhattan, where his work made headlines when his provocative painting Madonna and Child caused street demonstrations. It was in this period when he began combining his painting and photography into one medium. Portrait of a Painter was chosen for the 1987 New Jersey Arts Annual at the Jersey City Museum, and his photo/art piece of Isaac Asimov was printed in Communicator’s Journal.

Two years after relocating to Ellenton, FL in 1991, Kline created his first Lines of Language painting, signing his name over and over. Titled 3795 Signatures, the abstract was chosen for the 1994 Florida National, Florida State University Museum of Fine Arts, Tallahassee.

It was also in 1994 that Kline designed the Florida State of the Arts license plate, which has generated over ten million dollars for the arts in Florida.

In 1999, Kline created his first realistic drawing using his new Lines of Language technique. The next year he used this technique to create his first dog lithograph. Throughout the next several years, Kline has drawn over 125 breeds (drawdogs.com). Along with gathering over 10,000 collectors around the globe, these works have made thousands of dollars for dog rescues worldwide.

Kline’s paintings, the Solicitor and Red, White, and Blue Stars and Stripes, have been purchased for the permanent collection of Hillsborough County in Florida. Along with multiple exhibits in NYC, Washington, DC, and throughout FL and NJ, Kline has been featured in places as diverse as the Heartlands and Moscow, Russia. His latest achievement was being honored by the Carrollwood Cultural Center for his piece Lady Day in their exhibit Music Legends 2021. You can read more about artist Kline on Wikipedia. 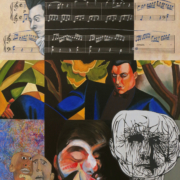 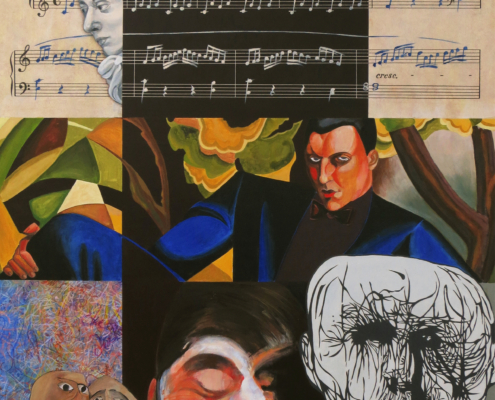 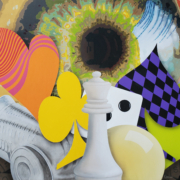 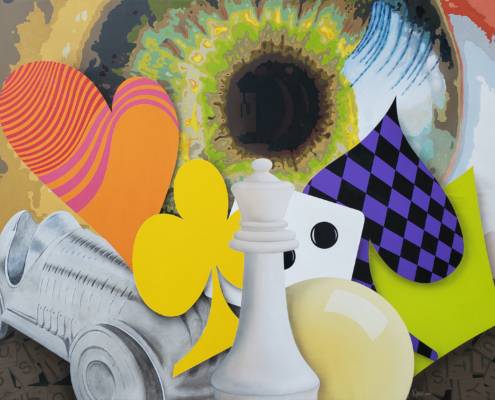 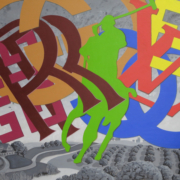 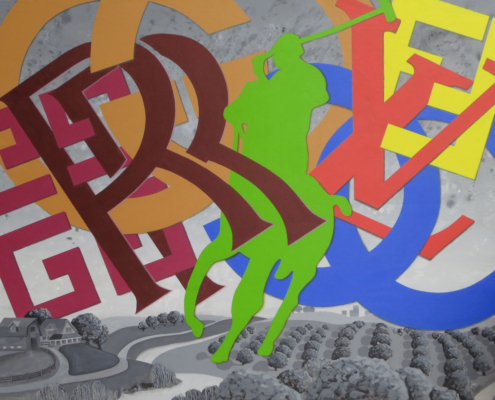 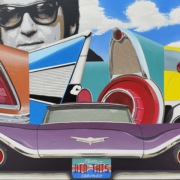 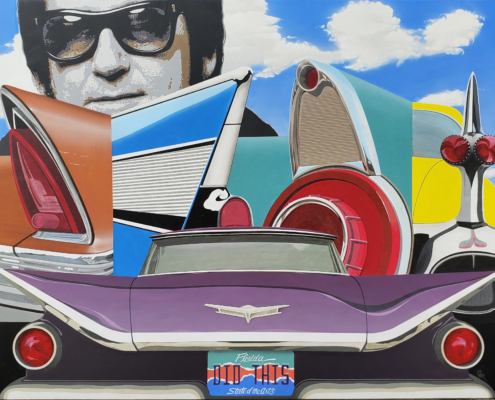 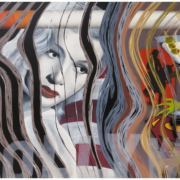 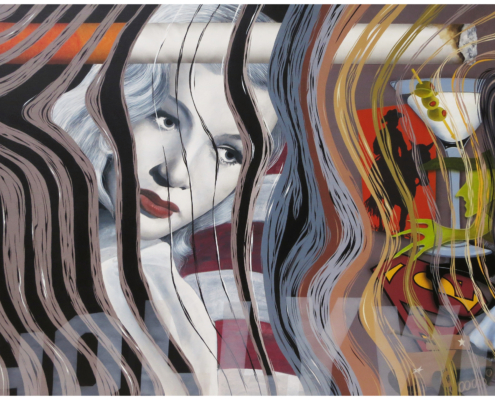