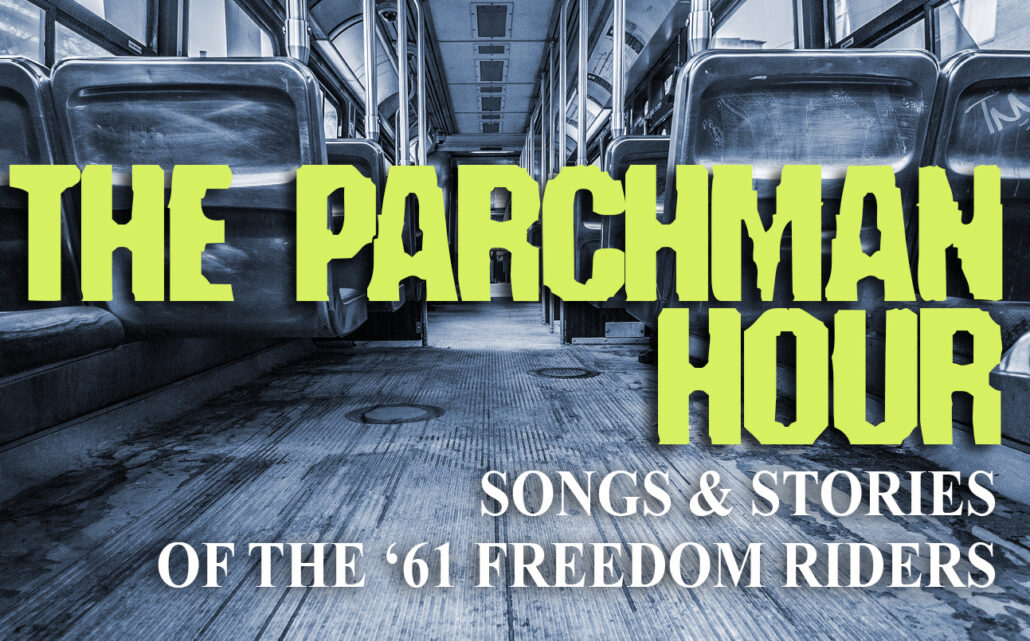 In 1961, the original 13 Freedom Riders boarded a bus in Washington, DC bound for New Orleans via Mississippi and Alabama. They barely made it out of Alabama alive. Over the course of the next three months, approximately 300 other riders took up the mantle and followed the path of those first brave few. Mobs brutally assaulted many. Others were arrested and, instead of posting bail, chose to serve sentences in one of the most brutal prisons in the South, Parchman Farm, proving the Freedom Riders and the movement to desegregate interstate travel would not be deterred. Presented in the style of the variety shows of yesteryear, this moving production explores three of the tensest months of 1961.

The Parchman Hour is being produced by special arrangement with Mike Wiley Productions.

You can see The Parchman Hour either in-person at the theatre, or at home virtually! 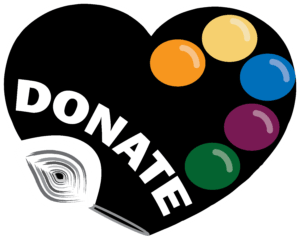