AUDITIONS: Lend Me A Tenor 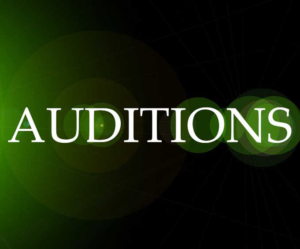 All roles are non-paid.
PERFORMANCES

AUDITIONS: Lend Me A TenorPrivate Art Class
Scroll to top