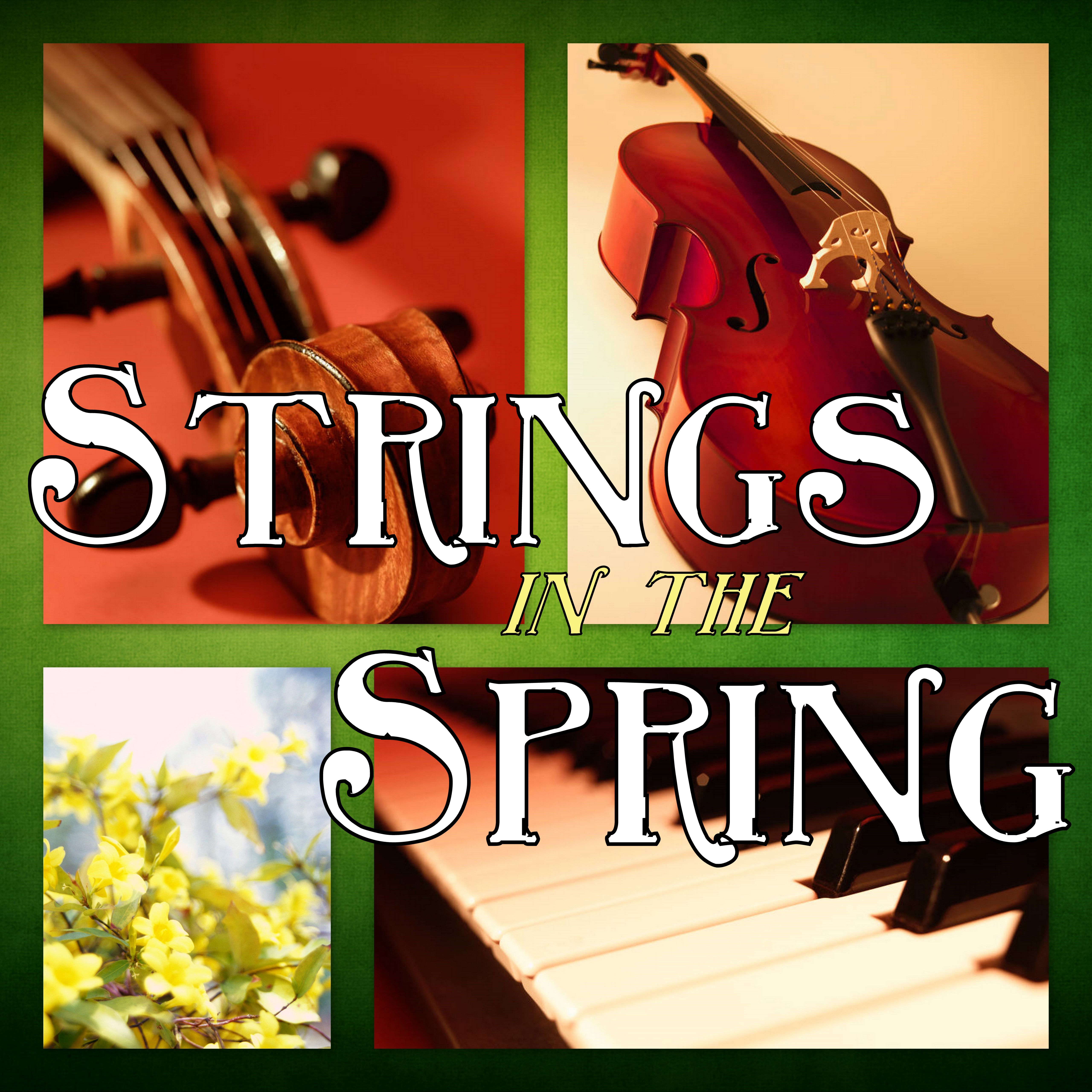 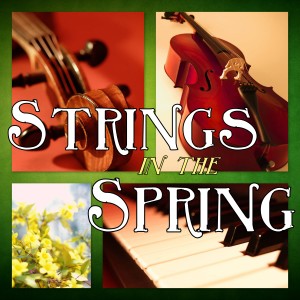 Strings in the Spring returns to the Carrollwood Cultural Center with Florida Orchestra Principal Cellist James Connors and pianist Franz Mantini in a program featuring works by Beethoven, Schumann and Gliere. 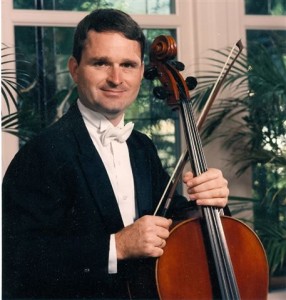 Connors is the director of the Phoenix Chamber Music Society and appears frequently on the chamber music series at the Museum of Fine Arts in St. Petersburg. He has participated in the Aspen Music Festival, the Spoleto Festival of Two Worlds (South Carolina and Italy), and the Taos Chamber Music Festival.

Franz Josef Mantini, pianist and graduate of the University of South Florida, took an unusual route to the concert stage. Although he had piano lessons since his youth, it was not until he auditioned for then USF distinguished artist-in residence Jacques Abram that he became serious about the music. Inspired by the teaching of Abram and the beauty of the piano literature, Mantini renewed his studies with enthusiasm, performing frequently and winning the school’s Concerto Competition before graduating in 1987.

Mantini has since maintained an active schedule of both solo and chamber music. He has performed Concertos by Beethoven, Rachmaninoff, and MacDowell and chamber music with the Lafayette String Quartet and principal members of The Florida Orchestra, the San Diego Symphony, and the Houston Symphony. He was a prize winner in the 1990 Florida West Coast Chopin Competition and won a Jury Discretionary Prize and Best Performance of a Classical Era Work at the 4th and 5th International Piano Competitions for Outstanding Amateurs, respectively, presented by the Van Cliburn Foundation.

Mantini earned his bachelor’s degree in electrical engineering and master’s degree in engineering management and has applied his training working at a variety of electronics companies in the Tampa Bay area.  He resides in Tampa with his wife Julie, and sons Gabriel and Gianni. 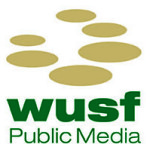