Acoustic “fingerstyle” guitarist Shaun Hopper is at first glance an unassuming presence, a true southern  gentleman whose humility stands in stark contrast to the prodigious talents he  unveils on stage. An unparalleled master of the fret-board, Shaun merges complex melodies, harmonies and bass lines along with a one-of-a-kind mix of percussive  elements, to captivate everyone within an earshot. Whether his listeners are  guitar enthusiasts or not matters little, within a few seconds they soon realize  that they are listening to a true virtuoso.

Shaun’s stagecraft is equally impressive and  engaging. Weaving in humorous tales from his small town Georgia roots and  sharing an occasional glimpse into his “backwoods” childhood, he  stirs his audience with both laughter and introspection. Shaun’s modest  upstarts bespeak his self-effacing nature, and yet it is years of cloistered  practice which cuts through on stage with searing confidence. A self-assurance  rarely found in performers twenty or thirty years his senior. What you hear in  his music is quite unexpected… even edgy. Coming from a succession of Georgia steel-workers, Adel native Hopper reveals an insatiable drive to engage a far  wider and more international audience. 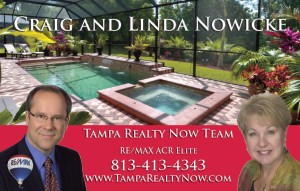