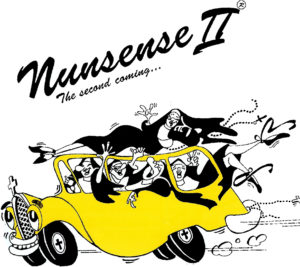 Nunsense II takes place six weeks after the sisters have staged their first benefit. The sisters are back presenting a “thank-you” show for all the people who supported them in the past. But now, they’re a bit slicker, having been “bitten by the theater bug.” Things get to off to a rousing start as the sisters sing Nunsense, the Magic Word, but before long. chaos erupts. Two Franciscans come to claim Sister Mary Amnesia (who has won the Publishers? Clearing House Sweepstakes) as one of their own. At the same time the nuns hear that a talent scout is in the audience to see them strut their stuff. From the riotous bingo game run by Sister Amnesia to the hilarious duet, What Would Elvis Do?, to the rousing finale, There’s Only One Way to End Your Prayers and That’s to Say Amen!, this show will have you rolling in the aisles! (Visit the official Nunsense website at www.nunsense.com.) 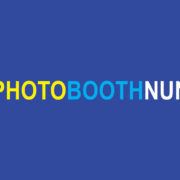 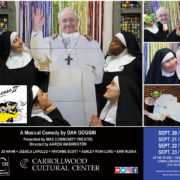 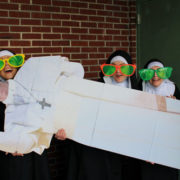 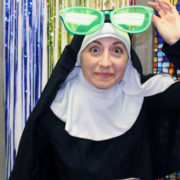 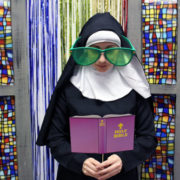 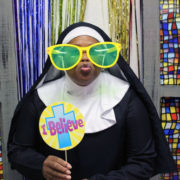 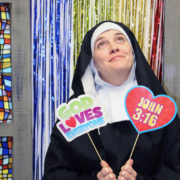 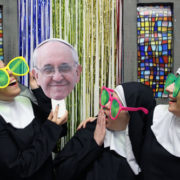 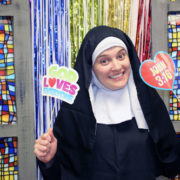 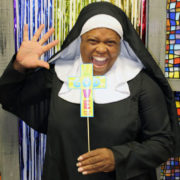 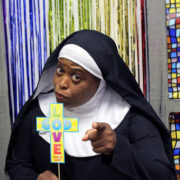 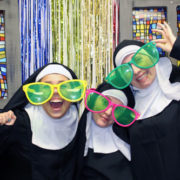 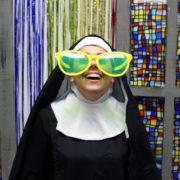 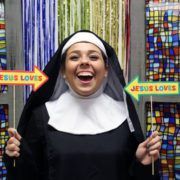 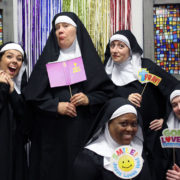 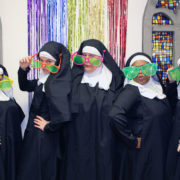 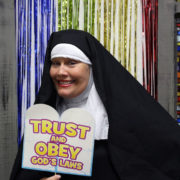 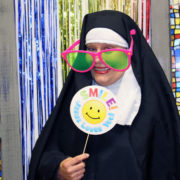 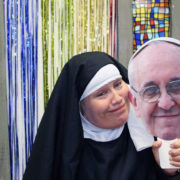 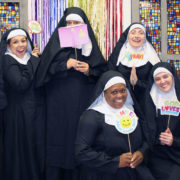 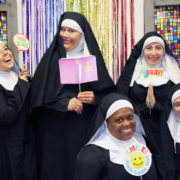