Our Girls Night Out Comedy Show features an all-female line-up of hilarious women who will keep you roaring in-between sips of chardonnay. For this installment, we are pleased to welcome headliner Juanita Lolita along with Tiffany Barbee and Sheena Reagan. 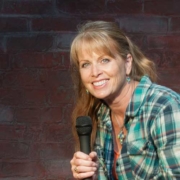 Juanita Lolita was voted Best of the Bay with Creative Loafing Magazine, a finalist for Florida’s Funniest Person and recently, a finalist in The World Series of Comedy in Las Vegas. She has been featured on NBC, ABC, and the CTN. Her Latin flair and hillbilly background have quickly become a crowd favorite. 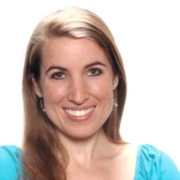 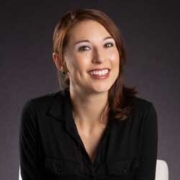 Sheena Reagan is a comedian and published writer from Cape Coral, Florida. Recently being named Florida’s Funniest Female 2018, and runner up in 2017, Sheena has been touring the state and winning over audiences with her fresh outlook and explosive personality.