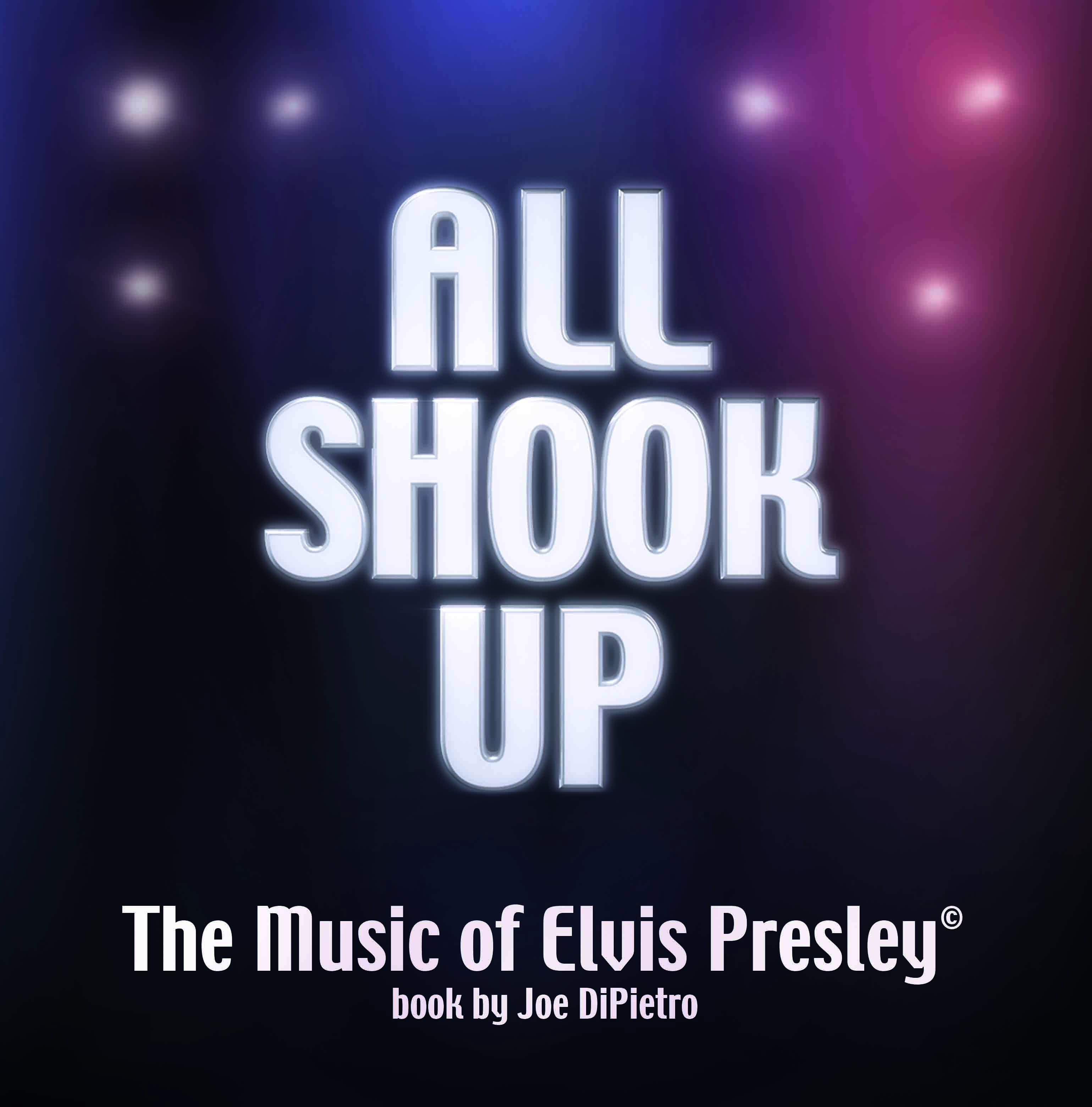 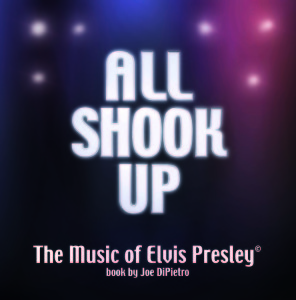 All Shook Up is inspired by and featuring the songs of Elvis Presley. It’s 1955, and into a square little town in a square little state rides a guitar-playing roustabout who changes everything and everyone he meets in this hip-swiveling, lip-curling musical fantasy that’ll have you jumpin’ out of your blue suede shoes with such classics as “Heartbreak Hotel,” “Jailhouse Rock,” and “Don’t Be Cruel.”