James Vann is an artist who impresses you not only with his talent, but with his heart.

Vann admires Picasso as one of the greatest artists of all times & who was indeed inspired and influenced by the cultural African tribal designs. Vann captures that ecstasy of the imagination in his jazzy renderings.

The Brooklyn New York artist was born in 1938 and began painting at the age of eight, although he states he loved drawing before an adult family friend gave him an easel complete with brushes & tubes of oil paint.Vann states it was the best gift he ever had.

It was in middle school that he won a city-wide poster contest entitled “Keep New York Clean”and won 2nd place. Vann was accepted at the distinguished High School of ART & DESIGN in Manhattan, majoring in Illustration & animation cartooning.Upon graduating in 1957he enlisted in the United States Marine Corps& was honorably discharged after 4 years.He then Took the NYC Civil Service test to become a New York City Correction Officer assigned to the toughest city jail aka The Tombs.He worked nights and attended Albert Pels School of Art on the Government’s G.I, Bill during the day.Upon the closing of the Tombs, Vann was transferred to Rikers Island& started having independent art classes with the inmates. His superiors noticed and promoted him to Art Director for the Departments Public Affairs Unit & publishing a monthly News Paper.

Upon retiring from the Correction Department Vann relocated to Tampa in 1988with his wife, Jeannette, his childhood sweetheart. He taught landscape painting at The Life Enrichment Center for 11 years & at The USF elderly Art Program, he, also in taught at risk teens at Stepping Stones & The ACTS. The Agency for Community Treatment Services.

James Vann…the embodiment of all art Jazzy . His strong message reflects his optimism and his enthusiasm for life, energizing everyone around him. 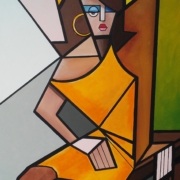 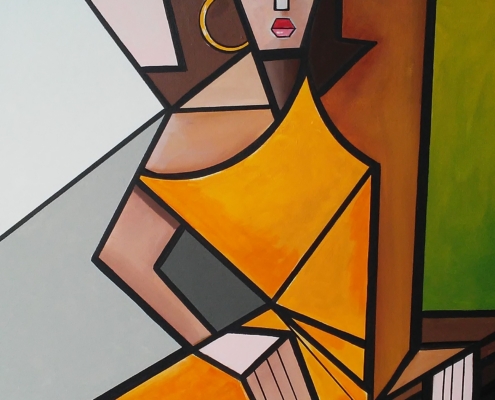 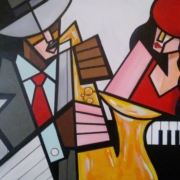 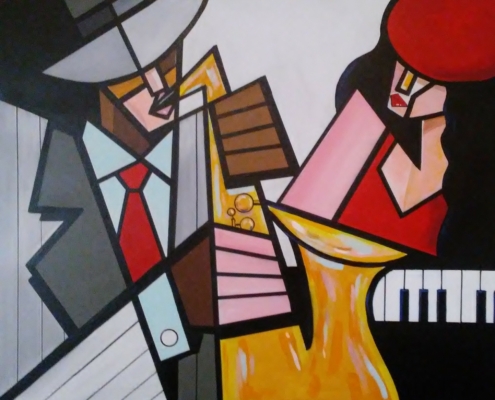 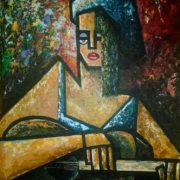 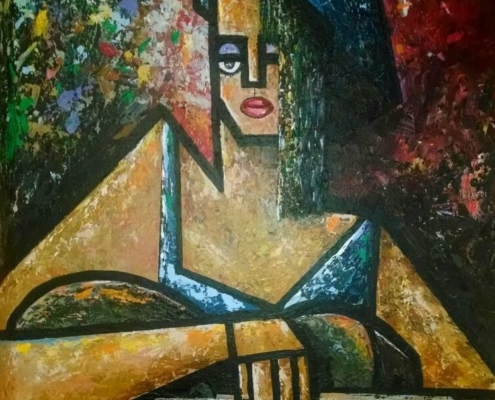 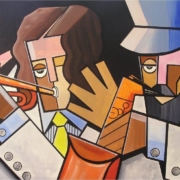 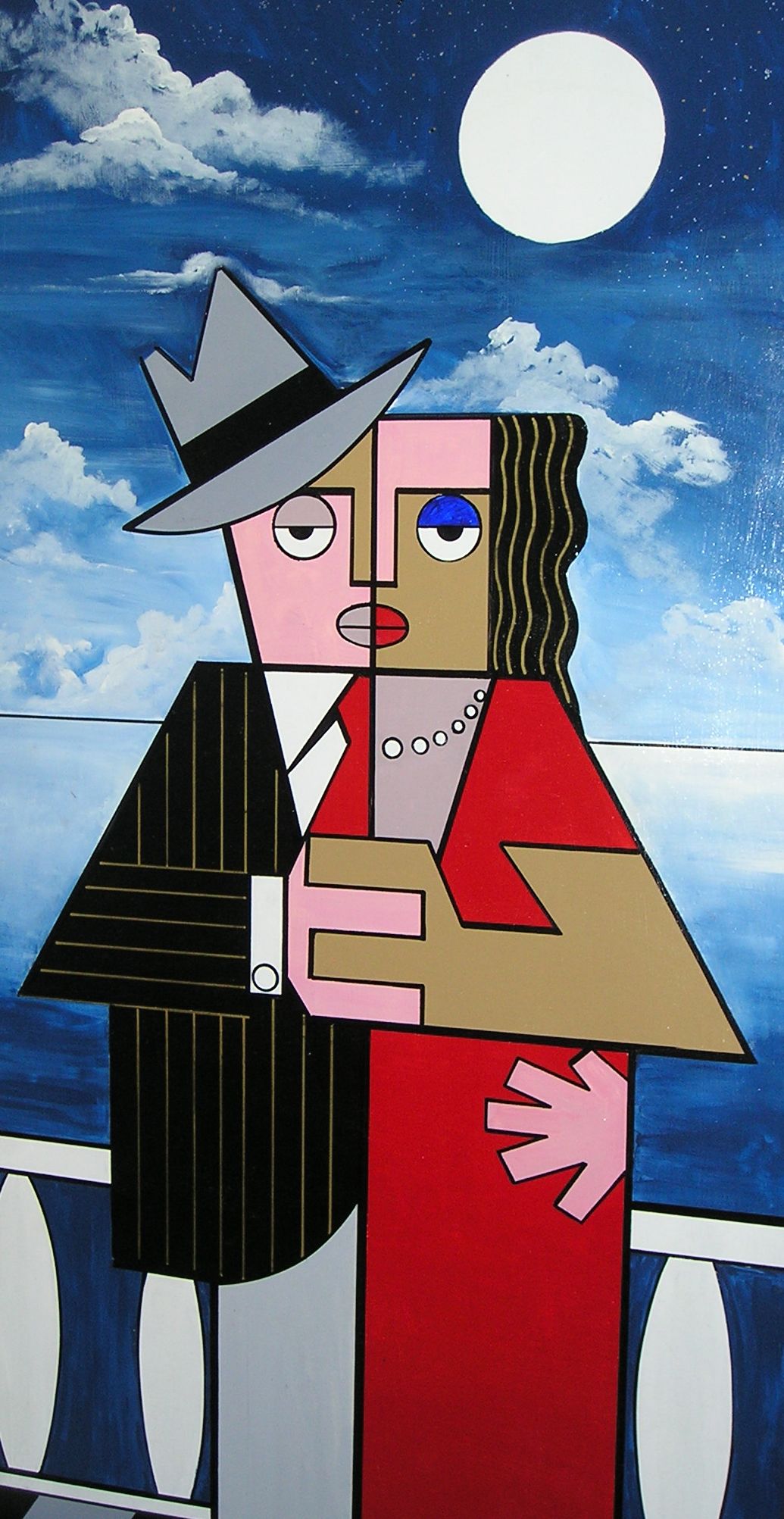 Many of the pieces in our Gallery are for sale. For more information, email [email protected]rg.