“Expansion of Abstraction” by Laurie Maves

Laurie Maves Guglielmi has always been an artist. She spent her childhood with her family in Freeport, Illinois, along with her larger-than-life imagination, always creating her own reality (often to the chagrin of her small town mid-western parents).  There was nothing more she wanted to do than to make something out of nothing. And if she could make something beautiful, she saw herself as a superhero. While living in Denver, Colorado in the late 1990s, Laurie took a leap of faith and gradually transitioned from her profession in the non-profit sector as an art therapist to that of a full-time fine artist and live performance painter. After nearly two decades of living and working in the Rocky Mountain Region of Colorado, she relocated to the Sun Coast of Florida.

Currently, she resides in Sarasota with her husband, Ralph Guglielmi and maintains a painting studio at the newly established Art Factory 44. There you can find her either facilitating expressive workshops or creating large scale abstract expressionistic paintings – images made with an intuitive hand. By focusing on the sacred act of mark making, Laurie finds a meditation in painting and experiences a deep spiritual connection in the act of creating.

She finds the unplanned final images are often only the culmination of her exploratory process. By working in this way, she often feels that she is not making the paintings, but rather allows the paintings to make themselves. 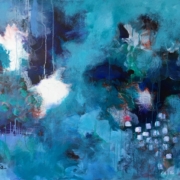 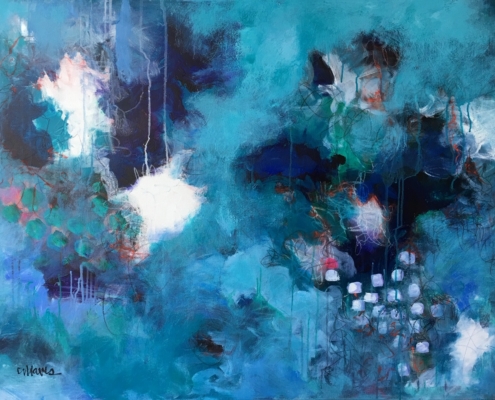 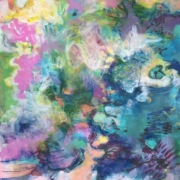 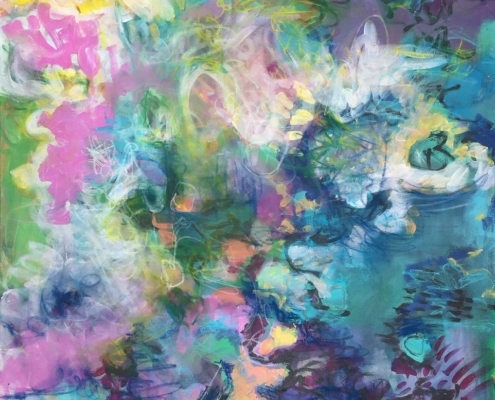 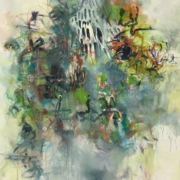 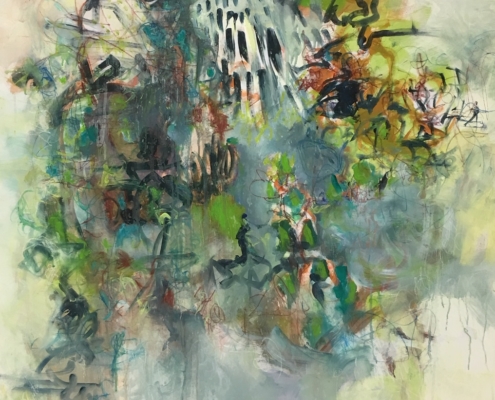 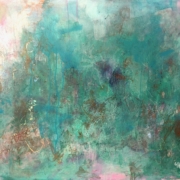 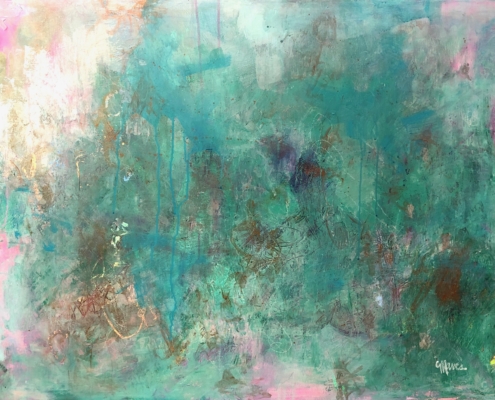 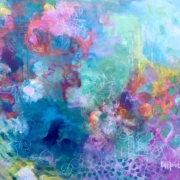 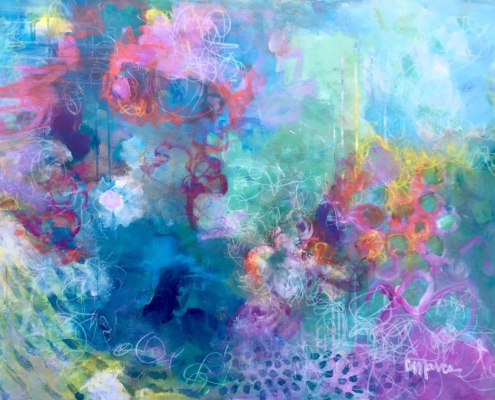